In Okinami, a small, seaside settlement on the Noto Peninsula, Japan, a deity is said to have drifted for an eternity in the sea before finally coming ashore there. Each year, the people of Okinami perform a ritual for this deity with large, heavy lantern floats to ensure bountiful catches of fish and safety of fishers at sea. The performance of this ritual depends on having approximately 200 people who are able to carry these heavy lantern floats for the entire two-day event. Faced with the challenges of an aging and declining population, Okinami has come to depend on the help of outsiders for this physically demanding task, such as university students who volunteer to help perform the ritual. This film explores the phenomenon of how social memory in Okinami is maintained and how a community is redefined through the combined and strenuous efforts of bodies – locals and outsiders – in ritual performance.

Can Tamura (John Wells) is filmmaker, artist, and audiovisual anthropologist. He earned his BA in film at Antioch College (USA) and MA in Visual Anthropology, Media and Documentary Practices at the University of Münster (Germany). Working primarily in Japan, Turkey, and Mongolia, he makes experimental documentary films that explore the intersection between ethnographic film and art. 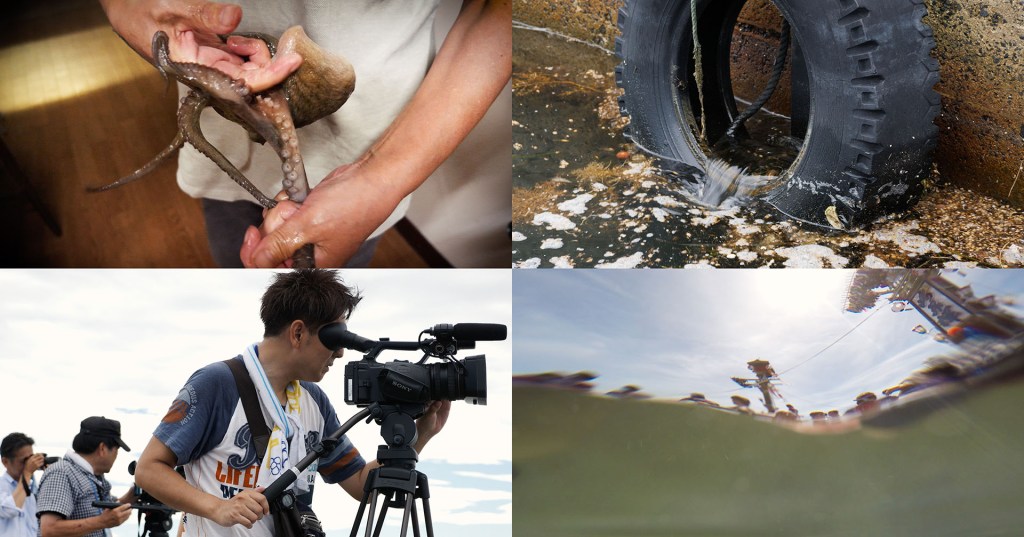 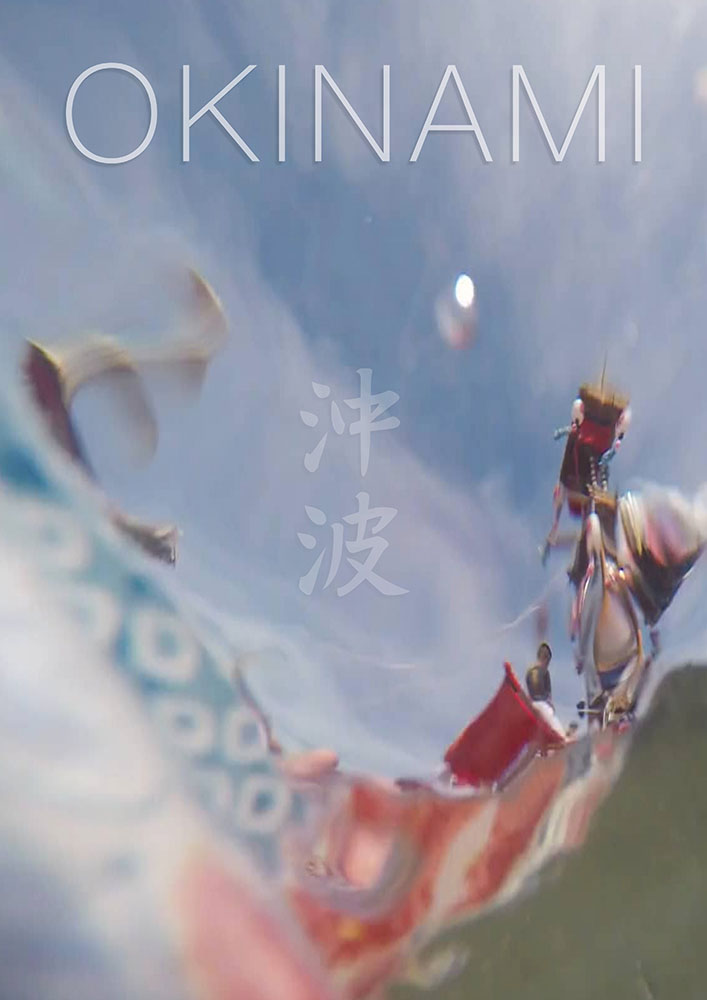