A Video by Can Tamura

“Shoveler” is a documentary about the experience of shoveling snow during the deepest snowfall in nearly 40 years in Kanazawa, Japan. 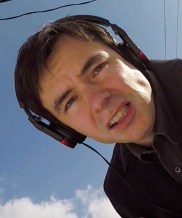 Born in Dover, Delaware, USA in 1970.
Lives and works in Kanazawa, Japan.

Can Tamura is an artist, filmmaker, and visual anthropologist. From 1988 to 1993 he attended Antioch College, the alma mater of anthropologist Clifford Geertz and television producer Rod Serling, where he studied painting with Gary Bower and film with Zeinabu irene Davis. In 1993 he moved to Kyoto, Japan, and from 2006 to 2014 worked as an assistant to artist Daniel Kelly. In 2012 he moved with his family to Kanazawa, Japan. He is currently a graduate student of visual anthropology, media and documentary practices at the University of Münster, and a filmmaker at the 21st Century Museum of Contemporary Art, Kanazawa.

His work in painting and photography has been shown in numerous solo and group exhibitions in Japan and Mongolia, and his video works made with Danish artists group Superflex have been exhibited in the 21st Century Museum of Contemporary Art, Kanazawa. His paintings, prints, and photographs are in private and public collections in Japan, Mongolia, and the USA.

In February 2018, Kanazawa, Japan, the city where I live with my wife and three-year-old son, was hit with the heaviest snowfall in nearly forty years. This film is a document of the experiences of daily life during that terrible and beautiful time, which primarily centered around the activity of shoveling snow. In the act of shoveling, my aim was to explore the possibilities of using video and sound recording as an integral part of activities that ranged from mundane acts of physical labor to experimentation and play. 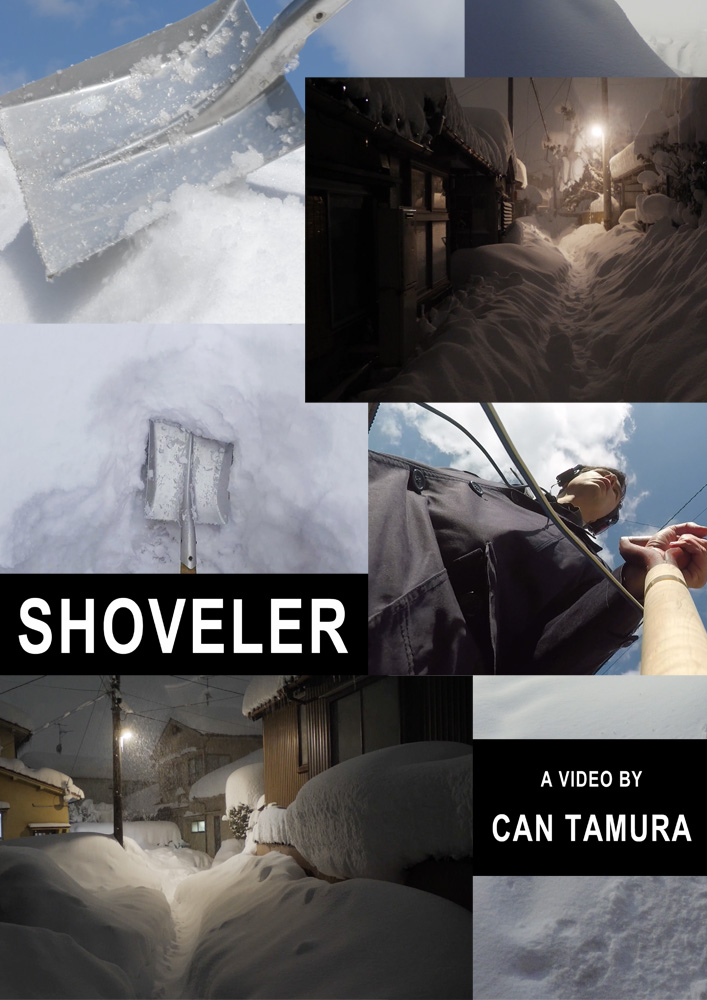